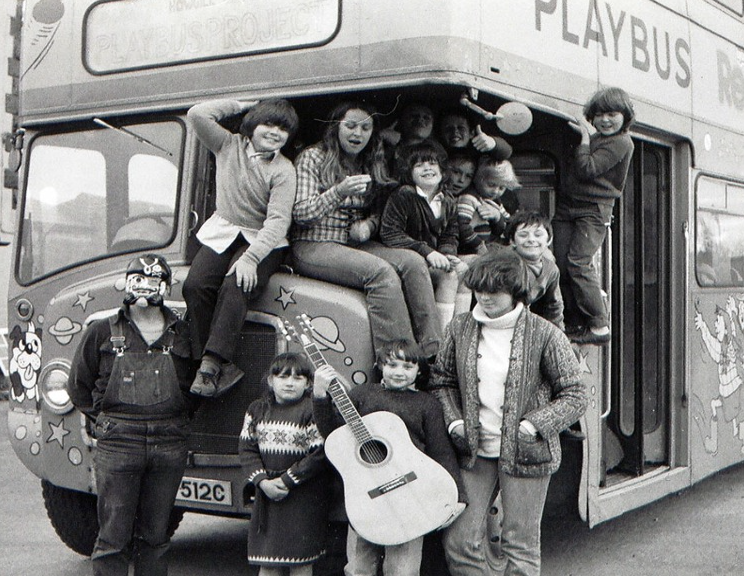 How it all began

14/15 Howgill Street has had a varied history but for some years the building had been known as Wyndham House Nursery School. This was a private venture providing a full day service for pre school children.

Early in 1977 the Pre School Playgroups Association were approached for assistance as the Nursery had run into financial difficulty. PPA found themselves unable to assist with the major problems of Wyndham House Nursery School’s high running costs, poor facilities and a building sadly in need of repair and decoration. However, it was recognised by PPA and the parents using Wyndham House that this was a potential resource, not to be lost.

A more imaginative plan emerged incorporating many ideas which would incur considerable amounts of money and permanent staff. Save the Children Fund were approached for funding, whilst the management group continued the task of fund raising, repairs, alterations, decoration in order to bring the building up to standard for use as a family centre. Save the Children agreed to fund the project for a period of two years, 1978-1980 and a community worker was appointed.

Following this, the organization has grown and progressed out of all recognition, among the many milestones along the way have been:

1990  Launch of Volunteer Home Support Service (the first in Cumbria)

2005  Designated as a Children's Centre

Unfortunately not the ones with chocolate chips.

Some cookies are necessary in order to make this website function correctly. These are set by default and whilst you can block or delete them by changing your browser settings, some functionality such as being able to log in to the website will not work if you do this. The necessary cookies set on this website are as follows:

Cookies that are not necessary to make the website work, but which enable additional functionality, can also be set. By default these cookies are disabled, but you can choose to enable them below: